- Why We Should Celebrate Christmas -

[ Why I Believe There Is A God [ PDF ]
Published by carlvasta.com


- Why We Should Celebrate Christmas -

In the Jimmy Stewart movie
"It's  A  Wonderful  Life", we are told,
"Every time you hear a bell ring,
an angel gets his wings".

Christmas is the bell
God uses to remind us
a savior was born,
and by our faith in Jesus,
we have been redeemed
to live forever.


Jesus was born 2000 years ago and yet we continue to celebrate his birthday every year with a world-wide celebration known as Christmas.  There were over 300 scriptures from the Old Testament that foretold of his coming even as far back as the Book Of Genesis.

Adam and Eve were born sinless and were suppose to live forever,  but they brought the curse of death upon themselves and all generations by believing Satan and not believing God.

This curse of death was not taken away by the sacrifice of animals on the altar or good deeds.  The only thing that had the promise of restoring the relationship between man and God was faith... like the faith of Abraham or Moses.

God has revealed from the scriptures that:
He has a Son,  the Messiah,  who is Jesus.
Another part of God is the Holy Spirit.
All three persons,
Father,  Son,  and the Holy Spirit .... is God!

If this is starting to sound like science fiction,  keep one thing in mind.   God created the universe and everything in it.  It's his game board and we are his pieces even though God has given us free will!

We are like the ant searching for food.  It crawls across a computer keyboard and has no idea what it is,  how it's used,  and who is using it.  In the same way we have no idea of God's plans or how he makes them work!

What we know about God is what He has revealed to us through scripture.

Much has been revealed in the scriptures about the Messiah:  They say,

God will send his son Jesus to live on the earth as a man and announce the coming of a New Kingdom,  where the curse of death does not exist.

Jesus will reign there as King forever.  But before the curse of death can be wiped out,  Jesus,  the sinless man,  will be tempted by Satan and be found worthy to be called  'Son Of God'.  Since it is sin that causes death,  only Jesus,  who is without sin,  would have to suffer and be put to death by a world that was deep in sin.

Let me add here that

and he did not kill his only son!  It was the free will of Jesus to do this.  Jesus knew what was going to happen to him and told his disciples many times.

He could have avoided it,  but being the second part of the Trinity - ( Father, Son & Holy Spirit ) that is God,  he knew the only way to wipe out death was to take the sin of the world upon himself and die.  When he did this,  he was victorious over death and was raised back to life.

Now,  anyone who believes that the Father sent Jesus to take our sins,  has been put right with God,  just like it was before Satan deceived Adam and Eve.

That is why Jesus told his followers when he raised Lazarus from death:

"I am the resurrection and the life.
Whoever believes in me
will live even though he dies;
and everyone who lives and
believes in me will never die."

We still live in a world that is under the curse of death,   but we've seen Jesus' victory over death.

If we believe that the Father sent Jesus to take our sins,  even if we die in this world and go to him,  we can be certain that we will return with him when he comes to set up his Kingdom here on earth.

A song titled
THE CHRISTMAS CHILD
by Carl Vasta 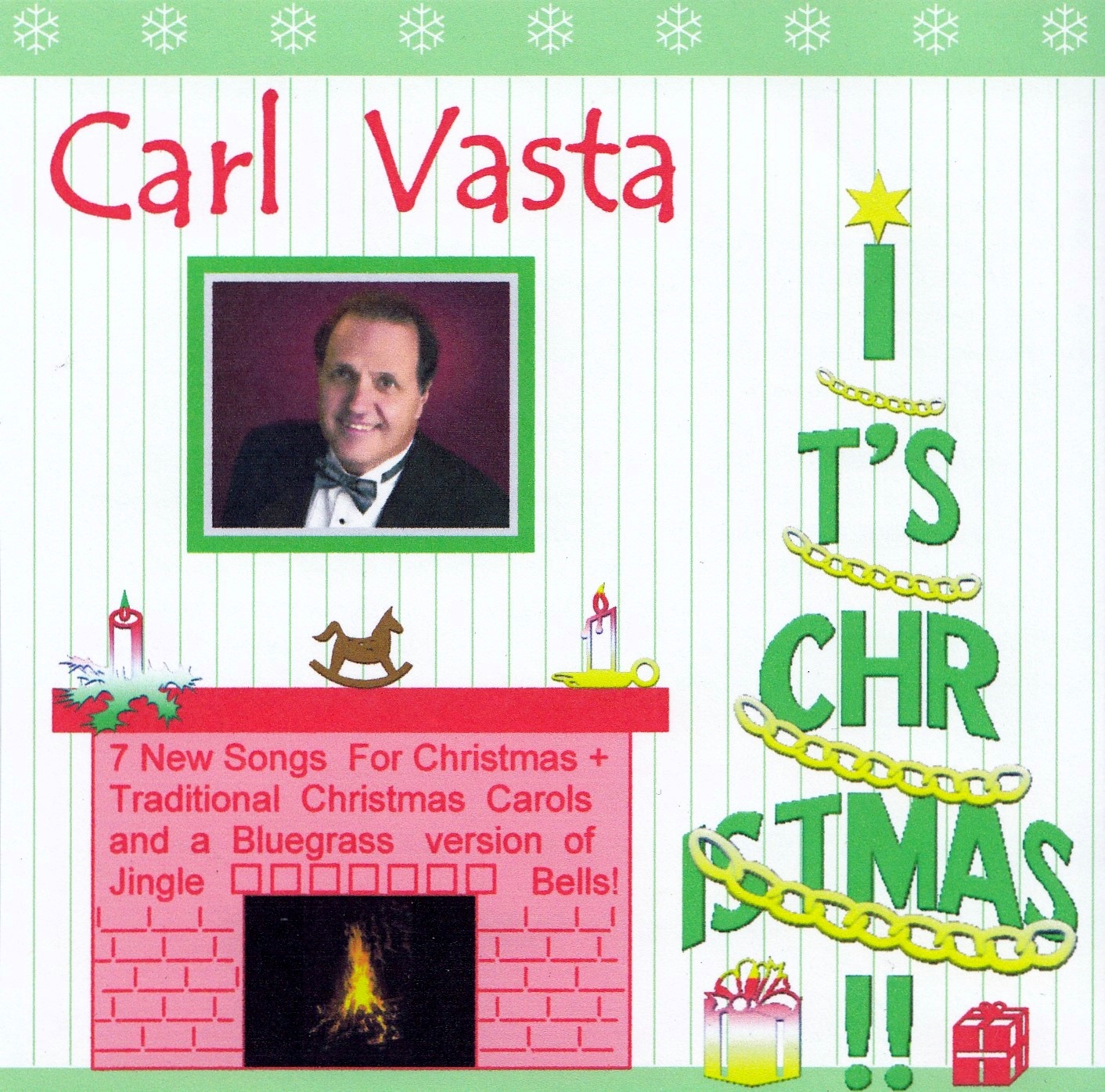 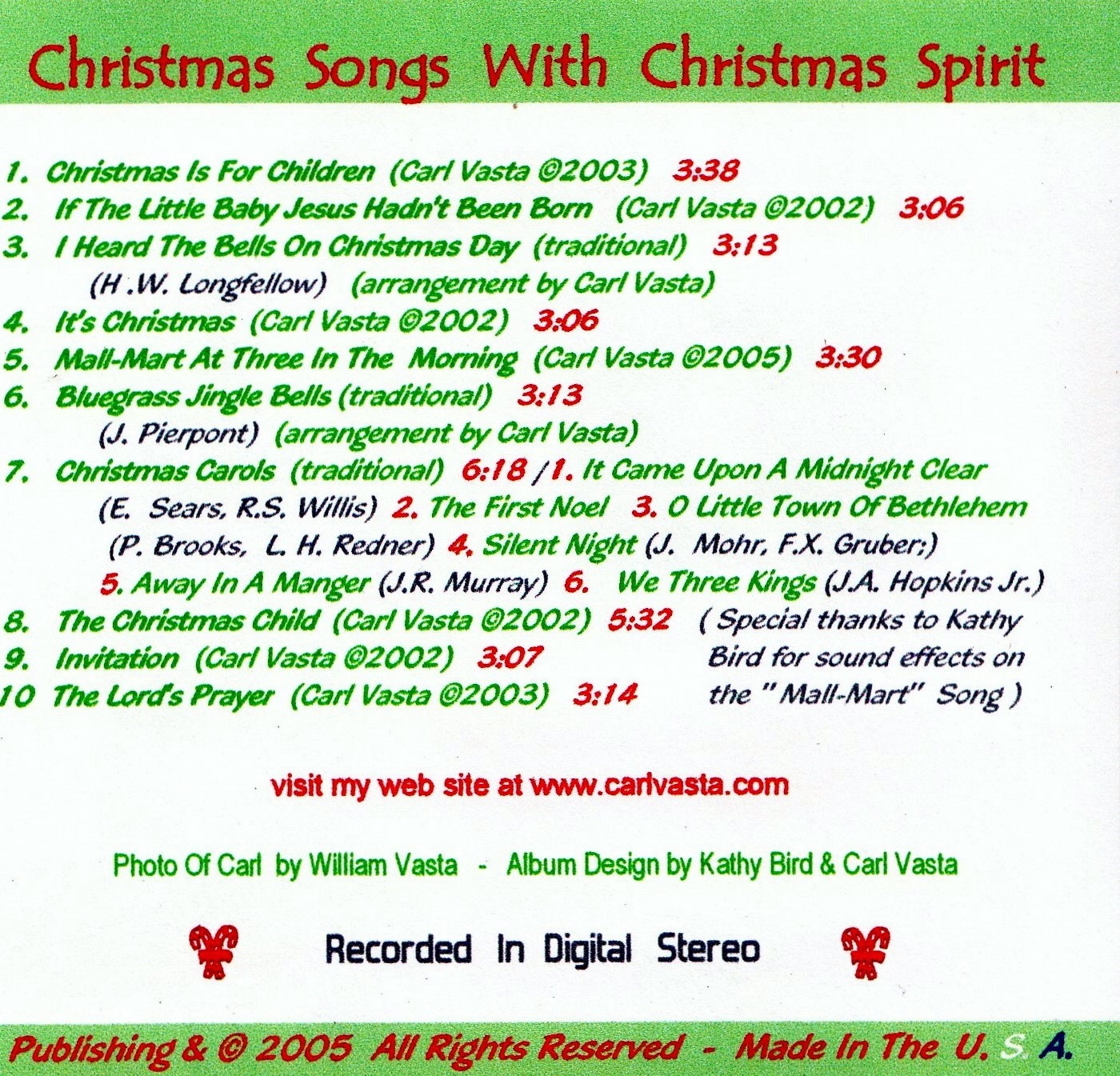